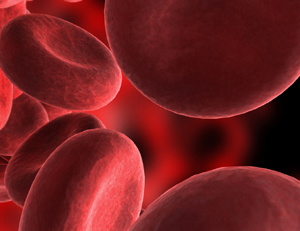 One of the most common bleeding disorders is von Willebrand disease. It is named for the doctor from Finland who first described it. Von Willebrand Disease is often written and said "VWD." Like hemophilia, VWD is passed on through the genes from parent to child. But unlike hemophilia, men and women have an equal chance of getting VWD.

Not everyone has the same symptoms with VWD but some are common. The most common symptoms are:

There are several tests to check for von Willebrand disease. Because it is usually passed down through families, it is important that all family members be checked. Hemophilia Treatment Centers (HTCs) take care of people with VWD and can provide testing. The hemophilia doctor should help the person with VWD plan for any surgery. If not treated correctly before surgery, the person with VWD can have serious bleeding after surgery. A person with VWD should also call the HTC if they have unexplained bleeding or an accident.

Von Willebrand Disease can be treated in several ways. The doctor at the HTC can check to see which treatment will work the best.

One medicine that is used is DDAVP (desmopressin acetate). This drug causes von Willebrand factor that is stored in the body to be released into the bloodstream. Because it does not work for everyone, the doctor will first check the effect of DDAVP by giving the patient a dose when she or he is not bleeding. The doctor will then measure the von Willebrand factor level in the blood to see if it went high enough to stop bleeding.

Most people who respond to DDAVP use a form that is squirted into the nose. It is known by the brand name Stimate. From the nose, it is absorbed into the blood. Another form of DDAVP can also be injected directly into the blood though a vein or given as a shot under the skin.

A person with VWD can also stop the bleeding by taking a blood product called cryoprecipitate. It contains von Willebrand factor along with other factor proteins. However, since cryoprecipitate cannot be treated to kill viruses, it is not recommended. It is only used if other medicines are not available. Some factor concentrates are used to treat vWD, but they must be checked on the patient first to see how well they work.

In general, people with mild to moderate VWD can expect few problems with bleeding except when having surgery or serious trauma. A person with severe VWD may have many of the same problems that a person with hemophilia has, including bleeding into joints.

How Can I Learn More?

You can contact your nearest Hemophilia Treatment Center or the National Hemophilia Foundation for questions about VWD or the medical management of VWD.

Log in to order from the pharmacy or use the reminder program.  You do not need to order online to receive email reminders. 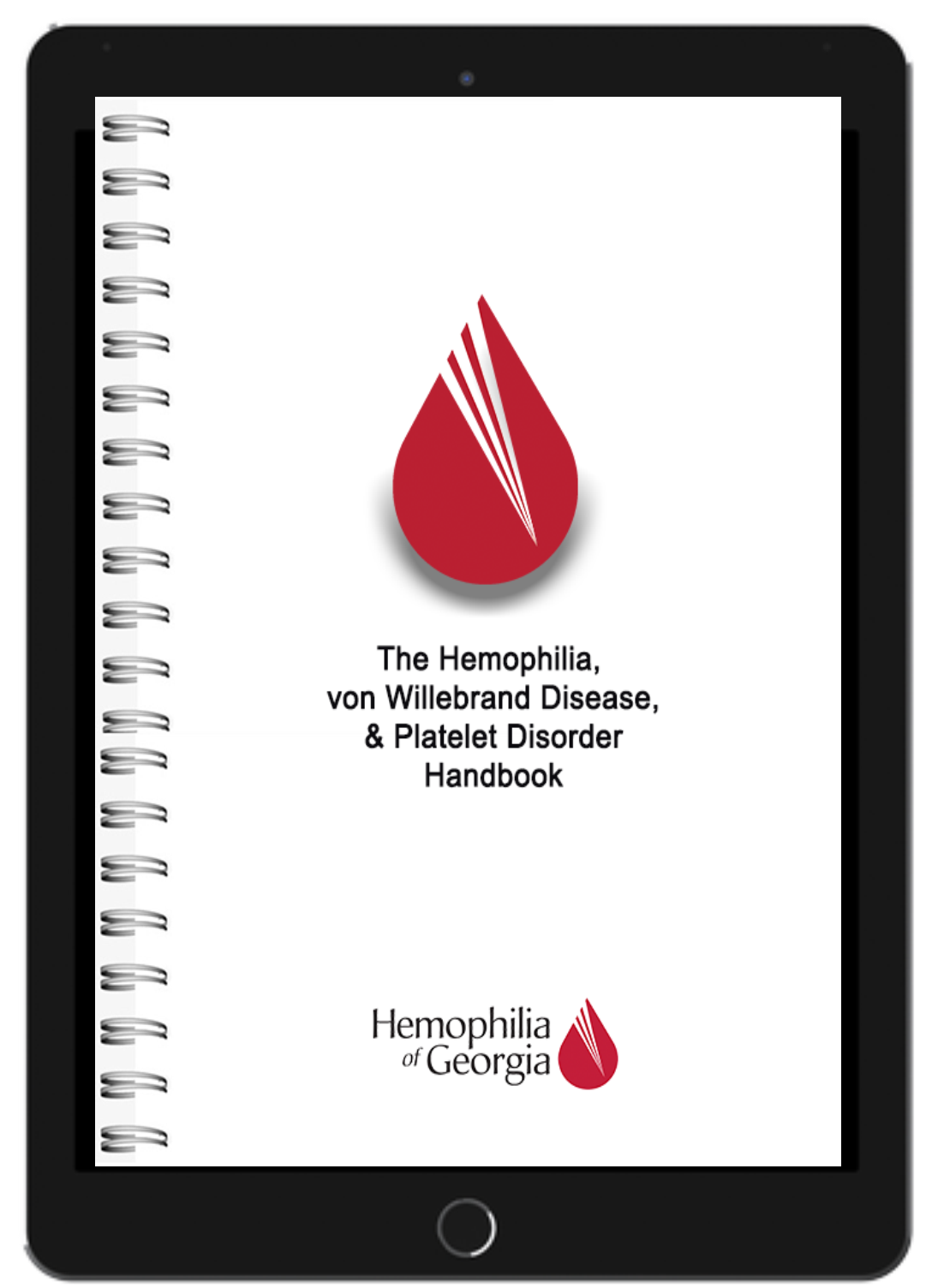 Enter your email address to sign up for the monthly newsletter from HoG.